The real meeting of the virgin birth 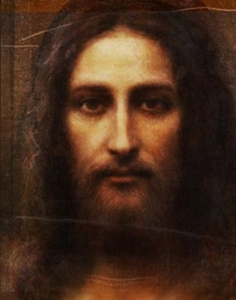 How did the belief that Jesus was born of a virgin come about and what does it really mean?

This is a ‘virgin’ birth when the holy spirit enters our being and transforms our life.
It is also the meaning of the parable of Jesus turning water into wine at the wedding at Cana Galilee.  Water represents ‘love and compassion’. If your life is full of love and compassion, the Holy Spirit (wine) will enter into you heart when you are ready to receive it.

There us no evidence that the early church in Jerusalem (under the disciple James the Just) believed that Jesus was born of a virgin mother. He was simply a member of a Jewish family. The New Testament describes James, Judas and Simon as brothers of Jesus. Also mentioned, but not named, are sisters of Jesus.

The idea of a ‘virgin birth’ is a pagan myth common in Rome as part of the worship of  Mithrais.  This occult religion believed that Mithrais was born of a virgin and follows the traditions of many other occult religions. For example: Osiris, Horus, Krishna and Quetzalcoatl were believed to have been born of virgin mothers. The early Roman Catholic Church, that was a creation of the Roman Empire, adopted this myth of Mithrais as part of their integration of Christianity into the Empire.